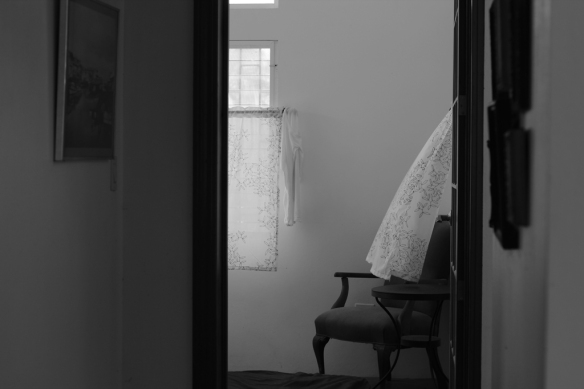 One of the most popular folklore characters in Belize is TATA DUENDE. TATA is the mayan word for “old man” or “grandfather” and DUENDE, spanish for “dwarf.” 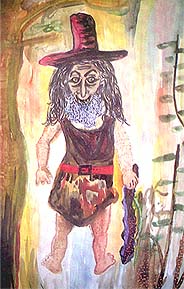 He is described as a short man, three feet in height, with an ugly old face, wearing a large red hat, sometimes wearing animal skins, often carrying a machete or knotted stick, missing both thumbs, and with feet facing backwards to throw people off his trail.

He is often sighted when it rains, and during Lent, especially around Good Friday. Almost all Tata sightings occur at night. When Tata approaches, a whistling sound can be heard, if the sound is loud and close, have no fear, Tata is a trickster. It is time to worry only when the whistle is distant, because that means he is actually close by.

Tata Duende is the traditional guardian angel of all animals and people of the forest. A kind creature by nature, he is often said to feed, protect, and cure people hurt or lost in the forest. He is a close friend to the animals and punishes hunters that kill more game than they need. 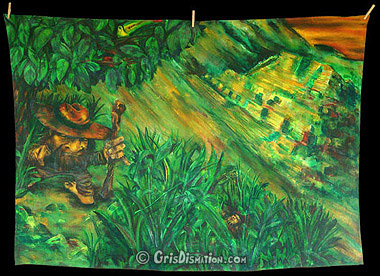 The Garifuna call him DUENDU, and say he is also the guardian of hidden treasures. If a someone wants a meeting with him to reveal his treasures, they only need to carve a message to him in pine wood. Meetings generally occur at noon, and those wishing to find the treasure must bring a white rooster and a white sheet on which to make the offering. To further persuade him, one can promise Tata their first born as part of the deal.

Tata does not have thumbs, and this fuels his strong desire to steal anyone’s thumbs he encounters. The only way to stop him is to hide your thumbs in the palms of your hands as soon as you see him. If you are quick and hide your thumbs, Tata takes an immediate liking to you. If Tata likes you, he will teach you to play his silver guitar or any other musical instrument you wish to learn.

When Tata is vexed, he can make anyone who sees him or is seen by him immobile, speechless, and fever ridden for many days after their encounter. Tata’s  mean streak comes out when anyone attempts to imitate his whistle.  He is feared by hunters, because if Tata sees them carrying a gun or a shovel in the forest on Fridays, he will chop off their heads and use them to decorate his own home.

Next time you hear a whistle in the jungle, we suggest hiding your thumbs.